We had a great week. Carrie’s prepping for her birthday on Monday Nov, 24. She’ll be 38 😉 Hope she doesn’t mind that I share her age. She’s as young and beautiful as the day I met her… although she doesn’t keep her hair as long as she did, which is a shame 😉 We went out Saturday night as a family to the Chinese Buffet in Grass Valley. We tried it a few months back and it was a hit. Mya’s eating sushi rolls, everyone loves the orange chicken and everyone is practicing with chopsticks (Quincee calls them “poker sticks”). It was fun to celebrate Carrie’s birthday as a family! We had a lady stop by the table and tell us we had 5 beautiful and amazing girls! So true.

This week was great. We heard back from the state licensing division about our new PDHC in Yuba City. They’re finalizing the details and we should be open to provide services to the families of Yuba and Sutter County by December. It’s been a lot of hard work and we’re really close.

Mya is working hard on piano lessons. It’s fun to hear her practice the piano and the songs that I remember playing when I was taking piano lessons at her age. She is doing great in school this week, she works hard and her teachers all have great things to say about her. She’s working on her fundraising for her big trip to Washington D.C. and New York in the summer. It’s been fun watching her and her young sisters going around the soccer game crowds and selling candy bars. Every little bit helps! 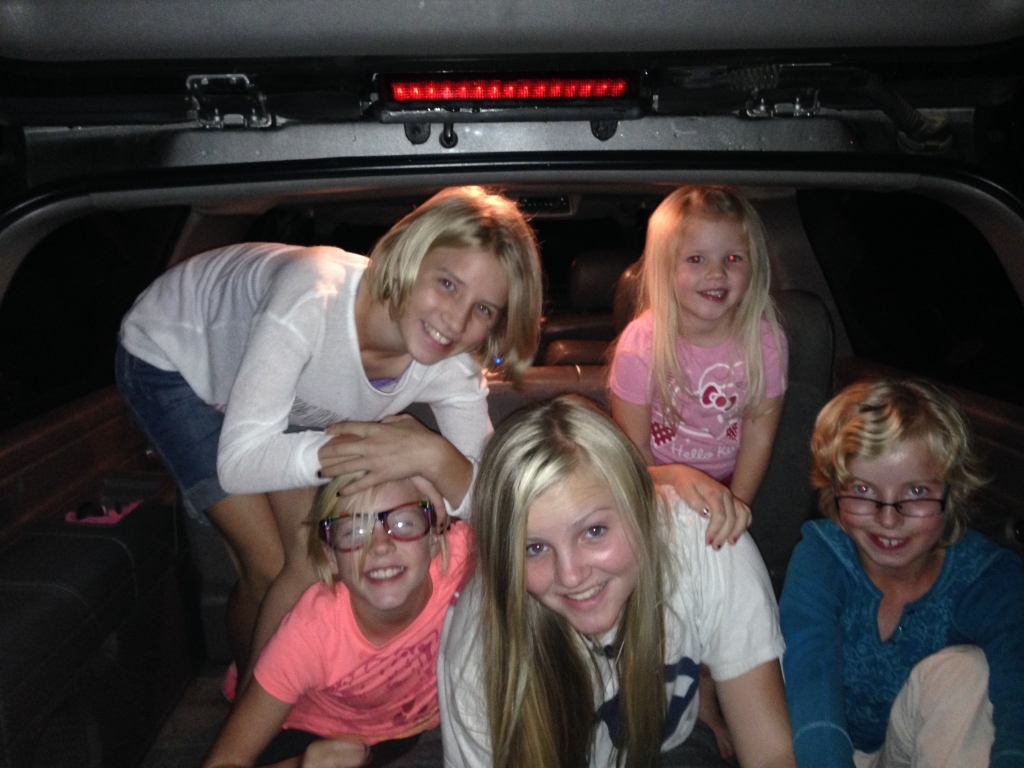 Olivia started indoor soccer this week and had her all-star game on Saturday. Indoor is a very different game. She is playing with many of the same girls as she played in outdoor soccer on a U-12 indoor league. Most of the teams they play are boys with a few girls. It’s a new experience playing against boys but Livy holds her own! She scored the first goal of the season on Friday for her indoor team. She was very aggressive and took the ball down to the goal and shot and when the goalie bobbled it she was attacking and push the ball in the goal. For her all-star game she played goalie the first half and had a perfect shut out, although the teams were so even that she didn’t see much action. The second half she was in as a forward and she scored the first goal of the all-star game! We’re so proud of her. She was standing by the goal during a corner kick and the ball came to her and the goalie and they fought for the ball and ultimately Olivia won the battle and scored the goal! 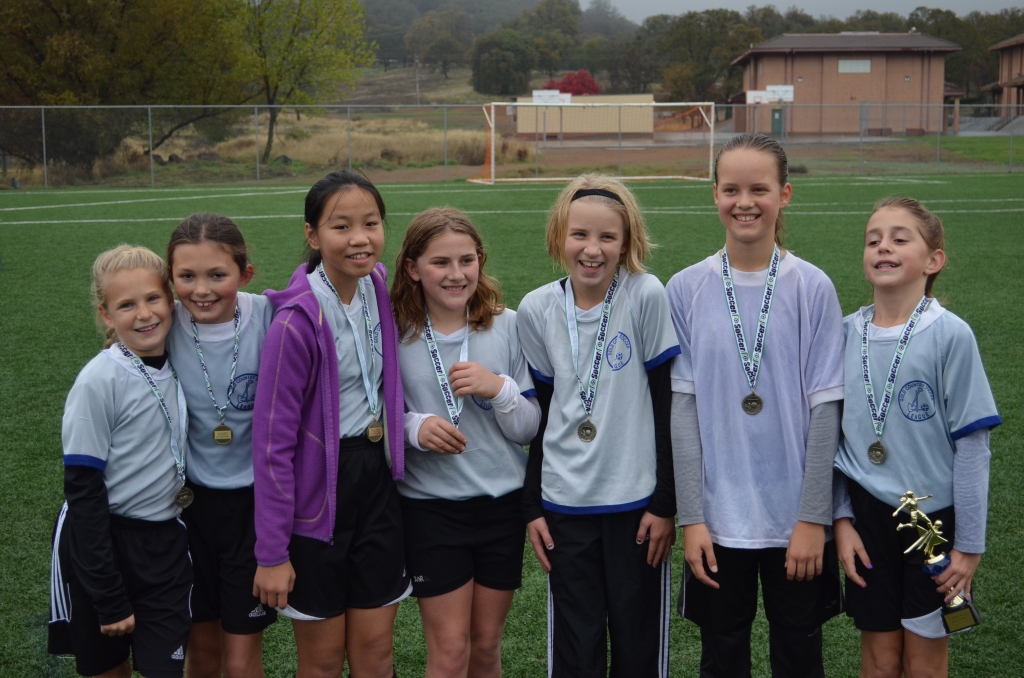 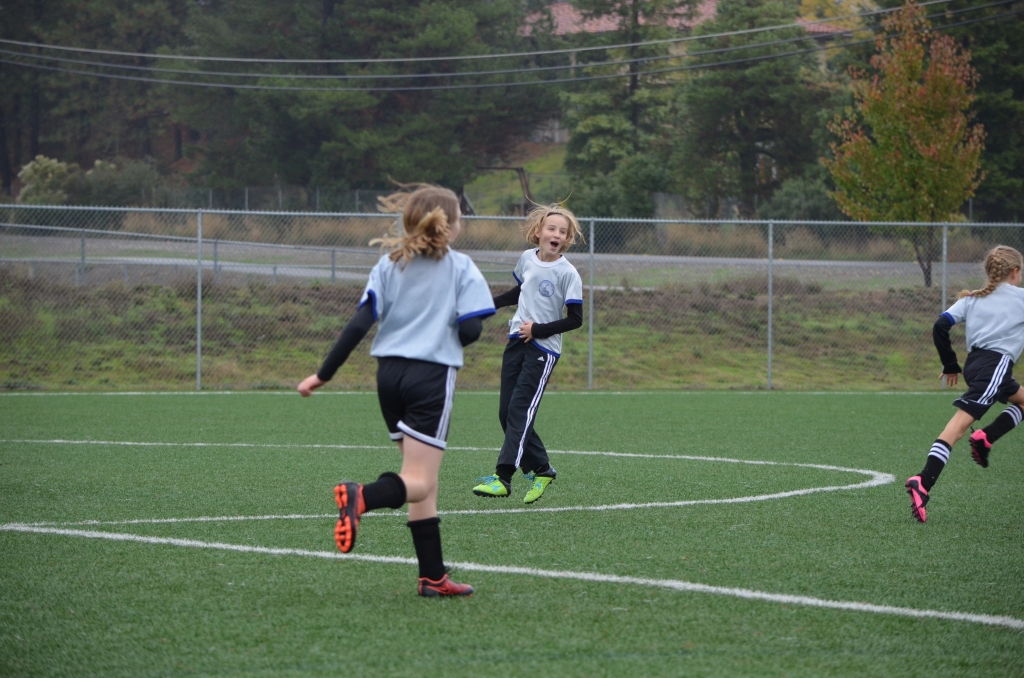 Kennedy also had all star game. She played awesome and the end score was 0-0. She loves playing soccer and being active. Madie is doing great this week. She loves to print pictures from Google image search. We’ve had to limit her to 1-2 pictures a week to conserve ink. He favorite character Elsa from frozen is what she likes to print the most. However, the other day she searched “madie lyman” and she found pictures of her and the rest of our family on the Internet from Lyman Universe. She thought it was so cool that we were all “famous” because we had google images on the internet! 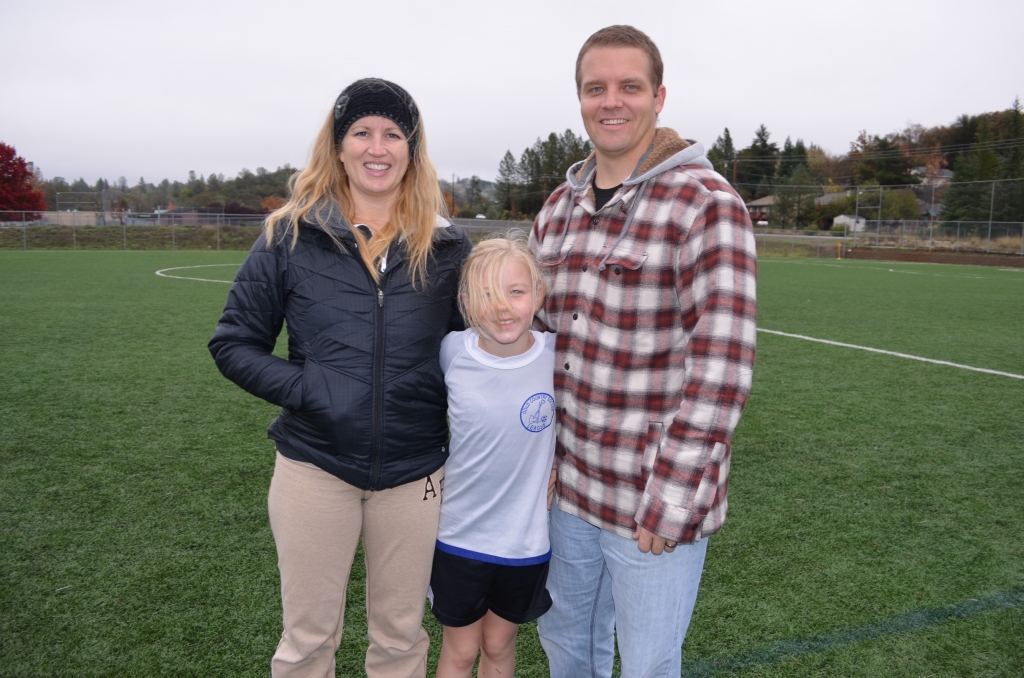 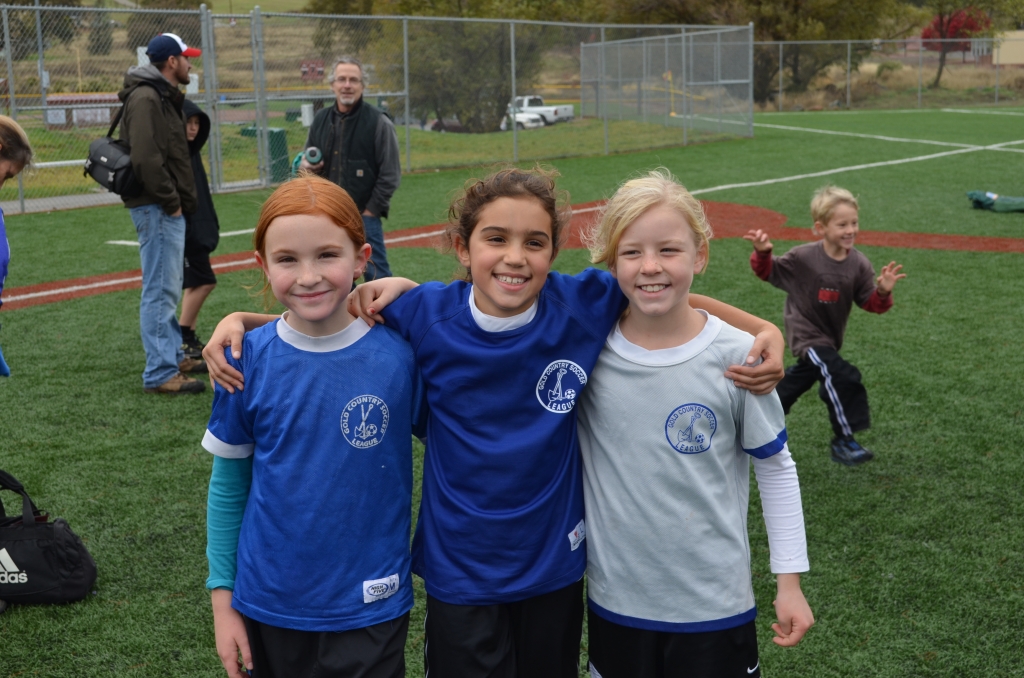 Quincee is doing great. No preschool this week so she’s been home all week. She’s getting very old and “responsible”. She loves to play with her sisters and have a great time with friends and church. She comes with us to Ridgeline during the week when we go and loves to play with the kids at Ridgeline and hang out with the staff.