About a year ago I heard of a company called Citizenre which is launching a new idea to bring solar energy to the masses. I often read about how we have an energy crisis. The cost of electricity continues to rise. Coal, nuclear, and natural gas power generation are expensive and pollute the environment. So why doesn’t everyone have solar power on their house? It’s too expensive to do. Nobody is willing to spend $20 – $30k to get solar panels on their house that only produce some of the electricity! Citizenre solves that problem. This little graphic below from the Citizenre website explains it very clearly. I’ll explain in more detail as you read on…

So in a nutshell here how Citizenre works.

Since I learned about Citizenre a year ago I have signed up to have the solar panel system installed on my home (I’m kind of a techy geek anyways so I like this kind of stuff). They are not installing systems yet (it’ll probably be a few months due to demand but coming soon.) Besides, being a customer I also signed up to be a marketing associate and spread the word. Yes I get a kickback if someone I refer signs up but I would share anyways because it’s such a cool concept. Read more about how Citizenre is changing the thinking on solar power!

Also please comment and let me know what you think about the concept! A brilliant idea… I just wish I would have thought of it first!

How the Solar Panel System Works

These screen shots come from the Citizenre website under “How Solar Energy Works” but I thought I would also share here for those that are interested. 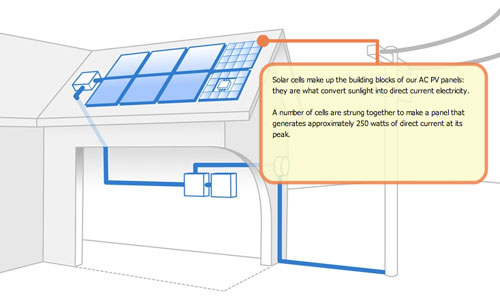 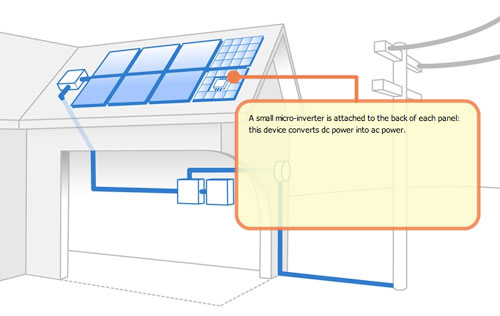 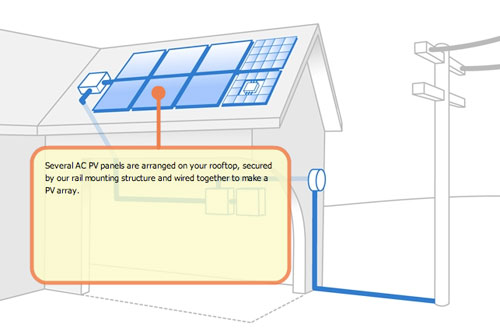 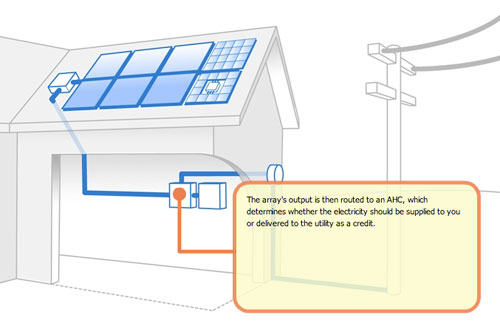 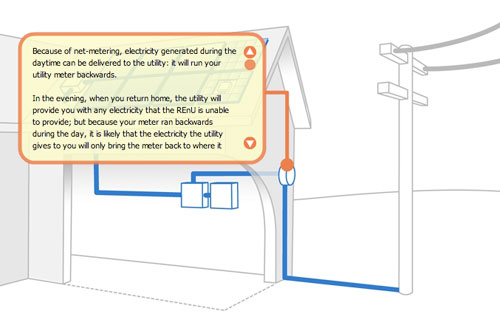 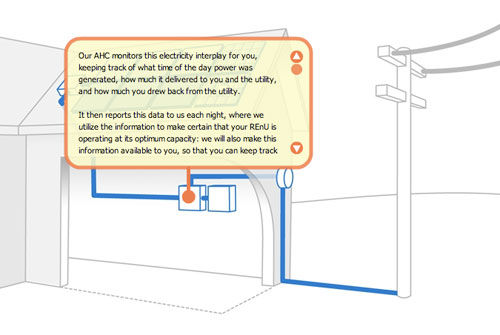