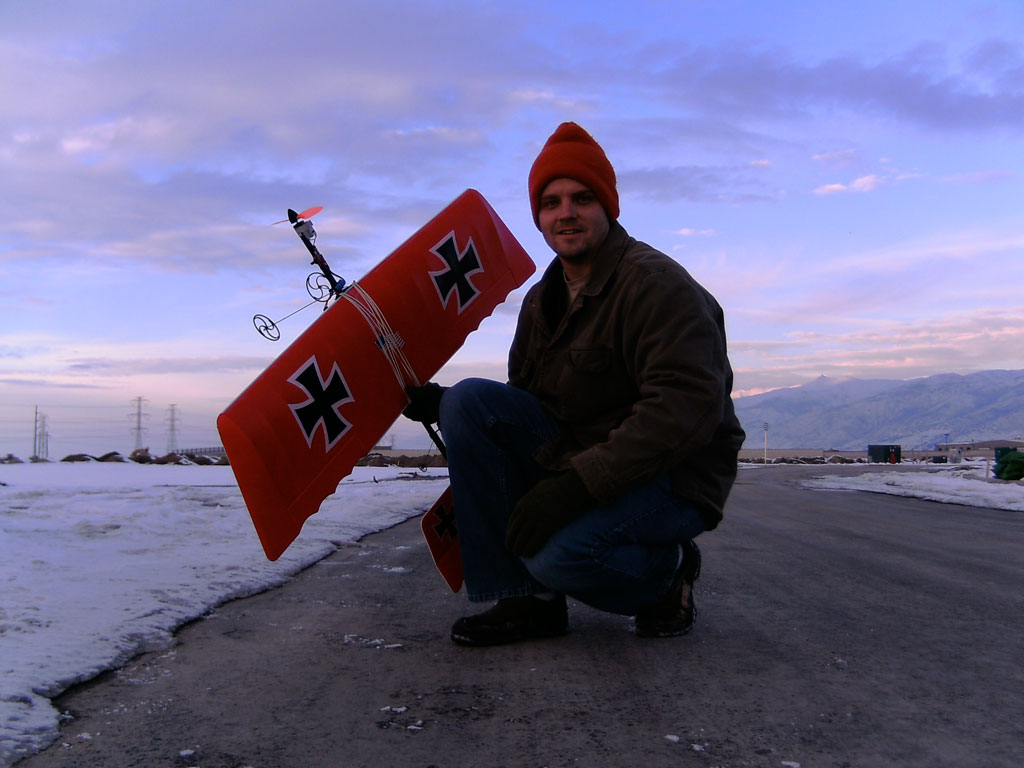 Since this day only comes around once every 4 years I couldn’t pass up the opportunity to post something and catch everyone up on the latest happenings in our little universe. It’s been a little while since the last post and plenty to share. A few funny moments (with kids funny moments are plentiful), updates on Maddie, and a quick peak at one of my hobbies!

In the last post Carrie mentioned the Fedex doorbell ditcher… A few weeks later, this was a about a week or so ago, Mya saw the UPS truck stop in front of the house and the UPS guy start for the door. Well she wasn’t going to have him get the best of her this time. So she wait by the door and then just before the UPS guy got to the door she looked out the side window (there’s a little window about 6 inches wide and 6′ tall on the left of the door) and let out a growl/indian whoop that would make any Indian Warrior proud! I think it scared the UPS guy a little and Mya thought it was so funny she ran away laughing hysterically! Great laughs Mya… These will be good memories.

A quick update on Maddie. She had tubes put in her ears almost two weeks ago this Monday. It was a day surgery operation and she was home by 3 PM. Carrie went to Primary Children’s hospital with her and Doctor Park’s did the operation. This is her second set of tubes (the last ones they surgically removed because they weren’t working properly). The goal with these tubes is to keep her ears drained so we can determine her hearing levels.

On Wednesday, I took Maddie to see Dr. Pitt (her Audiologist). He verified that the tubes were working and that the fluid was gone! Awesome… Then he did a hearing test. Maddie is a pro at these by now. We sit in a sound booth and Maddie wears little earplugs (like the foam ones) with a sound tube going into them. Then Dr. Pitt tests different frequencies at different decibels. Maddie holds a toy (sometimes a block, a princess, a little plastic bear) on her cheek and when she hears a sound she drops the toy into a bucket. She will do this for about 30 minutes and like I said before she is really good at it!

Results of the test… Well, mild hearing lost, border line need for hearing aids. Better then the last two tests done in December and early January. Much better then the ones done in Logan, yet not as good as tests done in October and November. Why the variance? Fluid on the ears was part of it in the past, Maddie’s attention during the test, and some variance in who is testing. However, all audiologist concur that her hearing has gotten better then could be attributed to testing variance. Thus, the mystery or in our thoughts the miracle. We are working with Maddie’s speech therapists and also considering doing hearing aids again plus increasing her speech therapy.

To ensure that you don’t think Maddie is not doing well I’ll say the contrary. She is doing wonderful, progressing well, and simply enjoying life! She gets along well with the girls and loves to play with Kennedy (at least when they aren’t fighting ;-)) Olivia is great, going to preschool and helping mom be a mom around the house. Kennedy is growing fast and we can’t believe our baby is almost two.

Now about winter airplanes. Did you know I was a remote control airplane hobbist? Well I am. So much so that I fly during the winter. It’s never to cold to fly, right? Well almost never. Winter flying can be a little cold and hazardous. Snow and ice landing, freezing air to cool the batteries so a full charge only lasts 5 minutes, and easily snapped propellers are some of the dangers you have to adjust to. The pictures are from a flight back in January. My red plane (Mya helped me put it together plus she did the sticker decorations) is my second plane. Carrie got it for me for my birthday this last summer. I actually didn’t get to fly it until this winter because with the moving during the summer and fall I didn’t get a chance to build it until late fall. 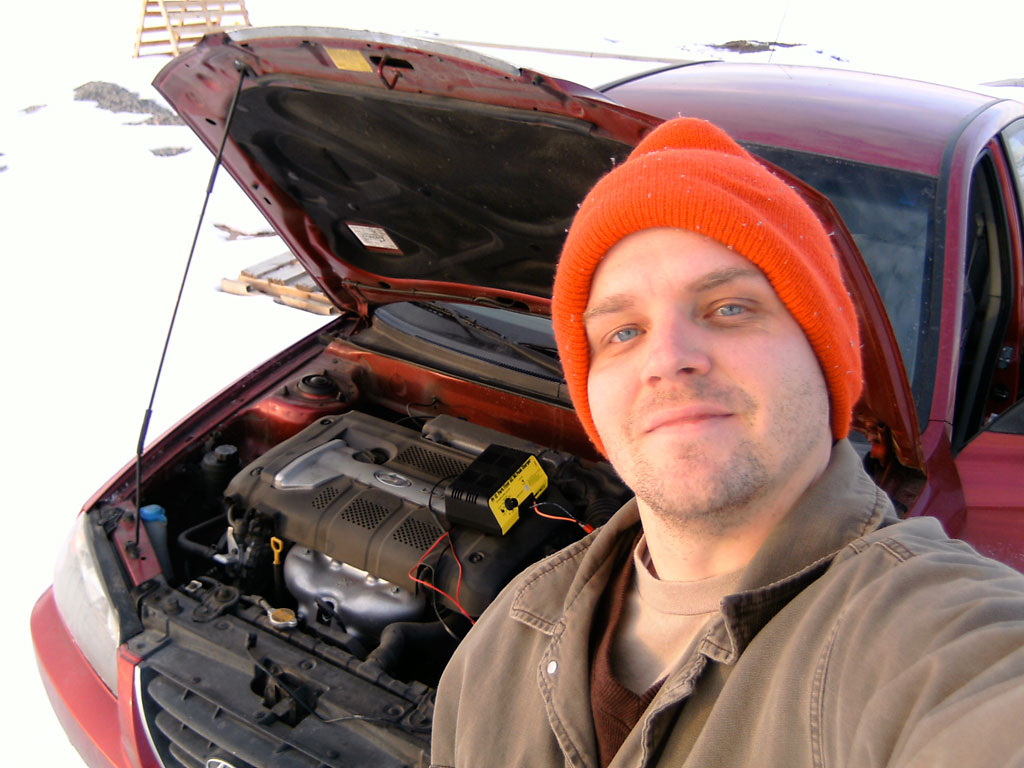 ‘ve become rather good and would call myself an advanced novice (whatever that means). I can take off with ease, land almost with ease and keep the plane in the air in almost any condition. I perform all the basic stunts and some time this year I hope to graduate to a little bigger and faster plane.

On that note I did crash my plane about two weeks ago. I was practicing my dive bomb techniques in front of our house (I usually don’t like to fly around the house because there are too many obstacles like trees and building). On a particular dive bomb (I dive bomb myself) I came in over the street and dived right over my head. I turn just in time to see my plane slam into our little 8’ tree in front of our house. I had forgotten it was behind me and so flew right into the top of the tree. Lucky for me damage was minimal, only a snapped battery wire. Not broken wings or props. I was lucky.

Well now you know about one of my hobbies. Until next time enjoy your Leap day and I almost forgot… Happy Birthday Uncle Paul! This one makes you about 12 years old in leap years!