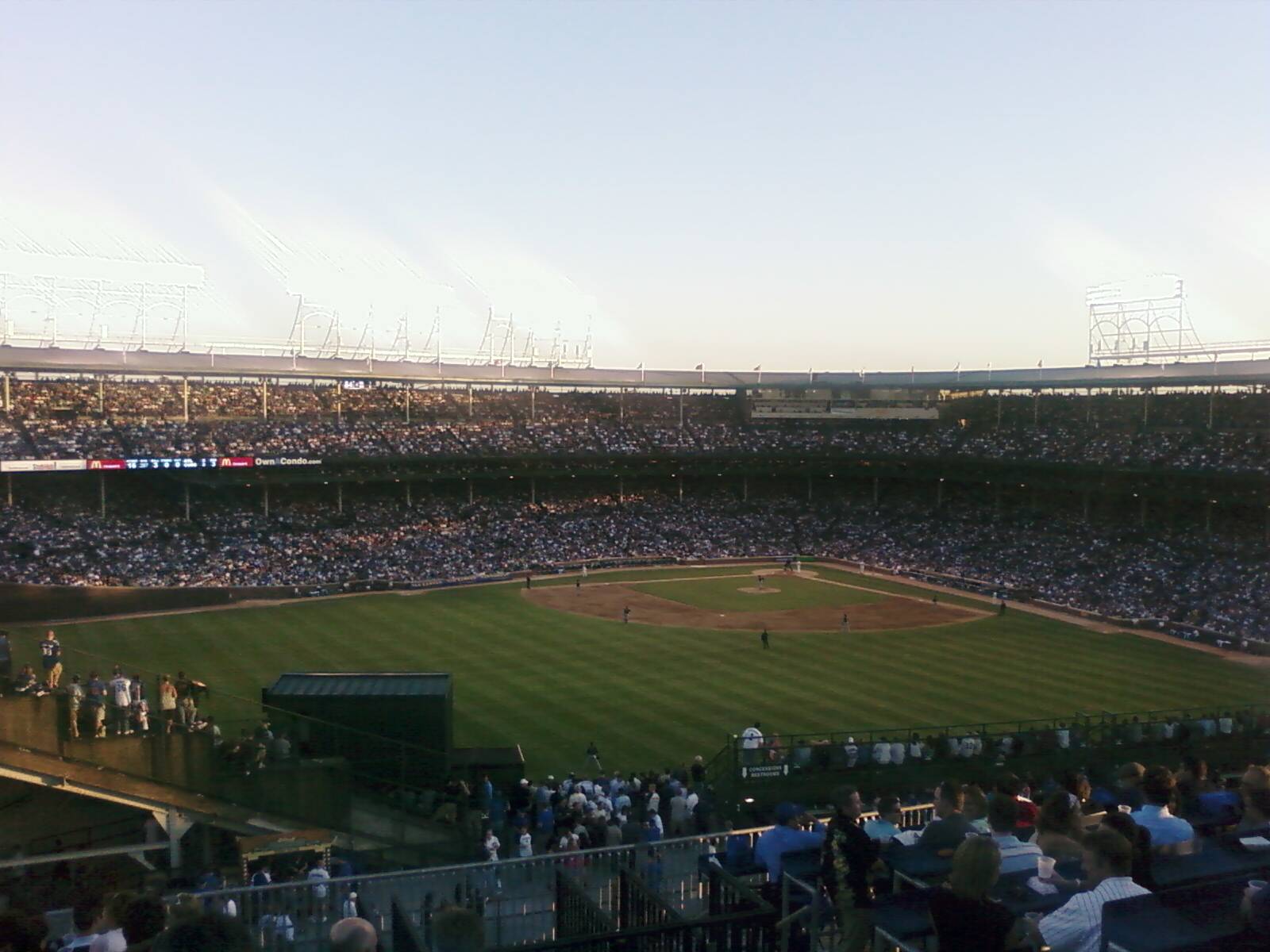 I’ve spent the last few days in Chicago for the Internet Retailer Conference 2008. I had the opportunity to go to a Chicago Cubs game on Tuesday night (because one of the companies I do business with invited me for free…) Not being a huge baseball fan I probably wouldn’t have gone if it wasn’t free. I remember the last MLB game I went to (also for free) was back in 1994 when the San Francisco giants played the Cincinnati Reds and lost 4 – 17. It was very hot and very boring. Ever since that time I’ve never wanted to go to a MLB game again.

However, this experience was much, much better. Maybe it was the fact that it was Wrigley field, the Cubs or the fact that we had a rooftop party seating with all the free food and drinks I could muster. The game was great, exciting and somewhat close, the food was fabulous, and the people were fun to hang out with.

Channel Advisor (an internet marketing company) put us atop the Wrigleyville Rooftops for the game. Considering these seats normally run for close to $200 a game it was a treat. The game was close with the cubs leading 6-5 in the bottom of the 8th. After a 3-run homer late in the 8th the game was pretty much finished. I must say I’m, now going to be a Chicago Cubs fan since I had so much fun and enjoyed the game. Go Cubs!

I rode the red line train from my Hilton Hotel downtown to Wrigley field (less then 30 minutes and $2). The weather was absolutely perfect, not too hot not too cold but just right!

As a side note I also got a free Chicago Cubs hat as part of the deal. 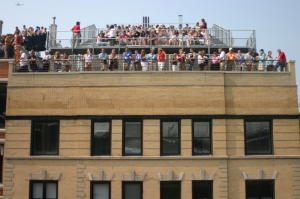